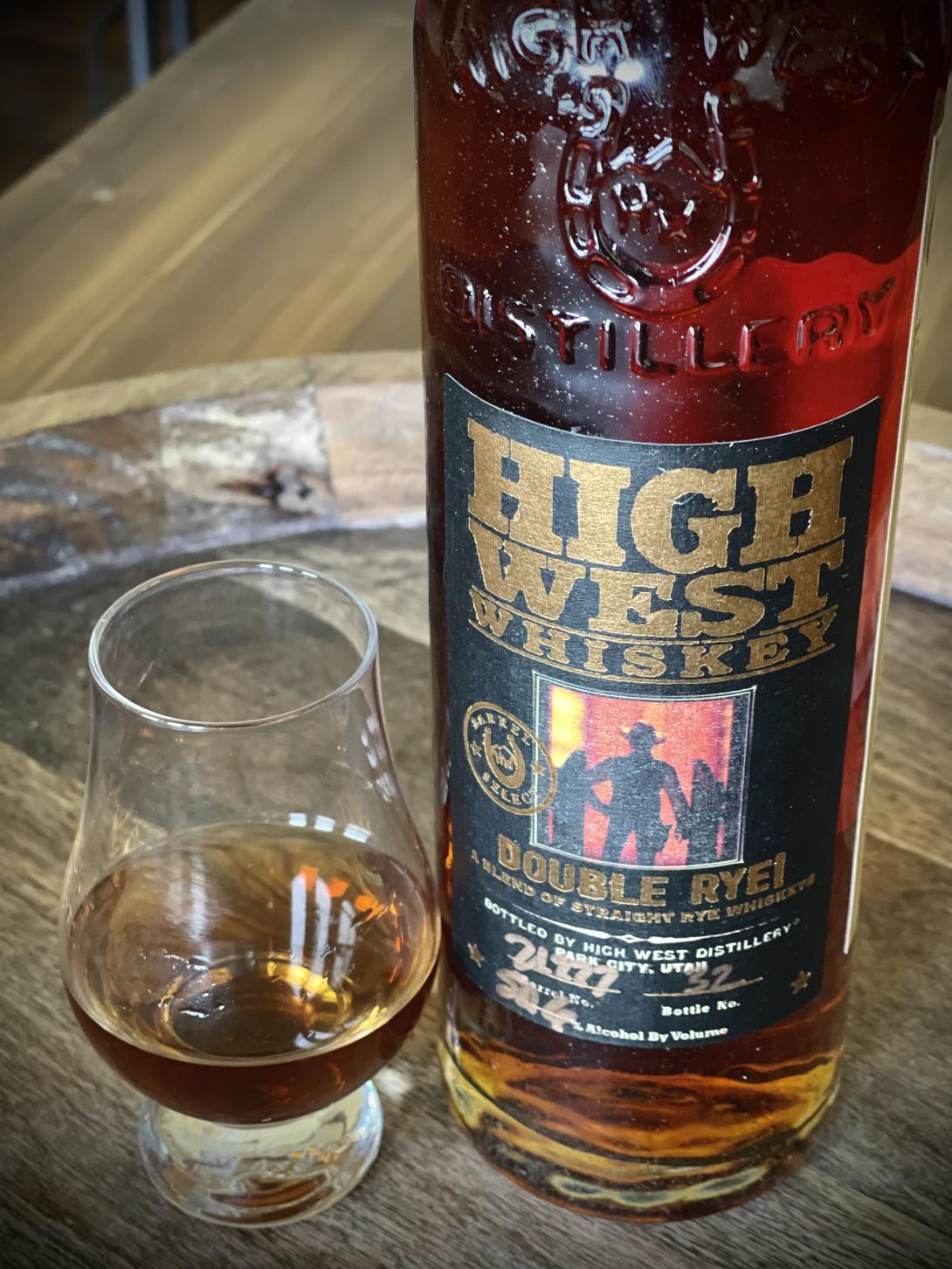 The entry-level rye product from High West Distillery is called High West Double Rye! For many years, the rye was a combination of various rye, including 16-year-old Barton rye and 2-year MGP rye. However, the business began replacing the 16-year whiskey it had purchased in 2018 with its own, up to 7-year-old distillate. Although the High West withholds the precise mix percentages, they have previously indicated that the rye would always be in the minority and never exceed 50% of the blend.

Double Rye! was nice rye that offered a terrific, distinctive taste for an equally fantastic price when we initially evaluated it in 2014. The 16-year Barton rye that had previously been included was primarily responsible for this. Even a few years ago, aged rye was considerably more inexpensive than it is now, but specific ratios were never released. But after switching to its own distillate, Double Rye! is somewhat comparable to but significantly distinct from its predecessor.

The newest edition of Double Rye! starts with solid herbaceous notes in the nose but diverges once the palate begins, unlike the prior version, which presented a prominent botanical feature throughout the sip. Here, adding their own distillate —which matures at a maximum age of 7—allows the 2-year-old MGP rye to stand out more. The overall effect is a more subdued sip that never seems to find its way. It's a rye that mixes well with the sea of ordinary ryes on the market.

The cost of Double Rye! has hardly increased over time. You understand what a fantastic deal the previous formulation of the product used to be when you see it often available for $35–$40. The whiskey within the bottle hasn't changed, even if the price has remained the same. The original version's emphasis on individuality has been replaced with one that is nearly entirely mundane. It's still a little different because of the distillate from High West, but it's also priced reasonably for what it is.

High West Double Rye!, created by incorporating their own distillate, is solid rye that the brand can claim more significant control over. Still, it has suffered due to the change.

Several years ago, I would always advise anybody who would listen to try High West Double Rye! The rye used to provide a distinctive taste at an excellent pricing point, and it came with a great backstory about the older rye that was included in the blend. After a few more years, the firm switched to its considerably younger distillate instead of the 16-year-old rye. As with many businesses that first source their whiskey before switching to their own distillation, taste profiles might alter when that transfer occurs. The final result in this example is a rye that, although not awful, lacks the previous rye's ability to remain memorable.

The sip begins with a scent that gives off a distinctive herbaceous character that makes you wonder what's to follow. Unfortunately, the palate and finish that come next are excellent but don't have the same originality as the nose. The ultimate result is a rye that, although still good, lacks the previous rye's ability to remain distinctive.

Starting notes include mild hay, pine, a hint of oak, and very faint rye spice. Fresh dill aromas are also pervasive throughout. The tastes complement one another nicely, but it's an unusual pairing for rye since it forgoes the traditional spice overtones in favor of a more herbaceous smell character. The strange fragrance, in this instance, isn't always a negative thing since its originality is what makes it intriguing.

On the lighter end of the spectrum is the palate. Delicate aromas of honey, cinnamon stick, oak, and sweet vanilla with a muted sweetness may be detected. These tastes are resisted by a more robust rye spice. Since the younger rye's two years in the barrel appear lighter and more subdued, the youth plays a more prominent role than the nose. The outcome is a forgettable palate that is just ordinary.

The finish begins with a burst of sweet rye spice and is accompanied by hints of sweet vanilla and wood. There is a simmering heat soon joined by dry oak flavors. The finish, which is medium in length, takes the same route as the palate, providing a good but forgettable way to close the sip.