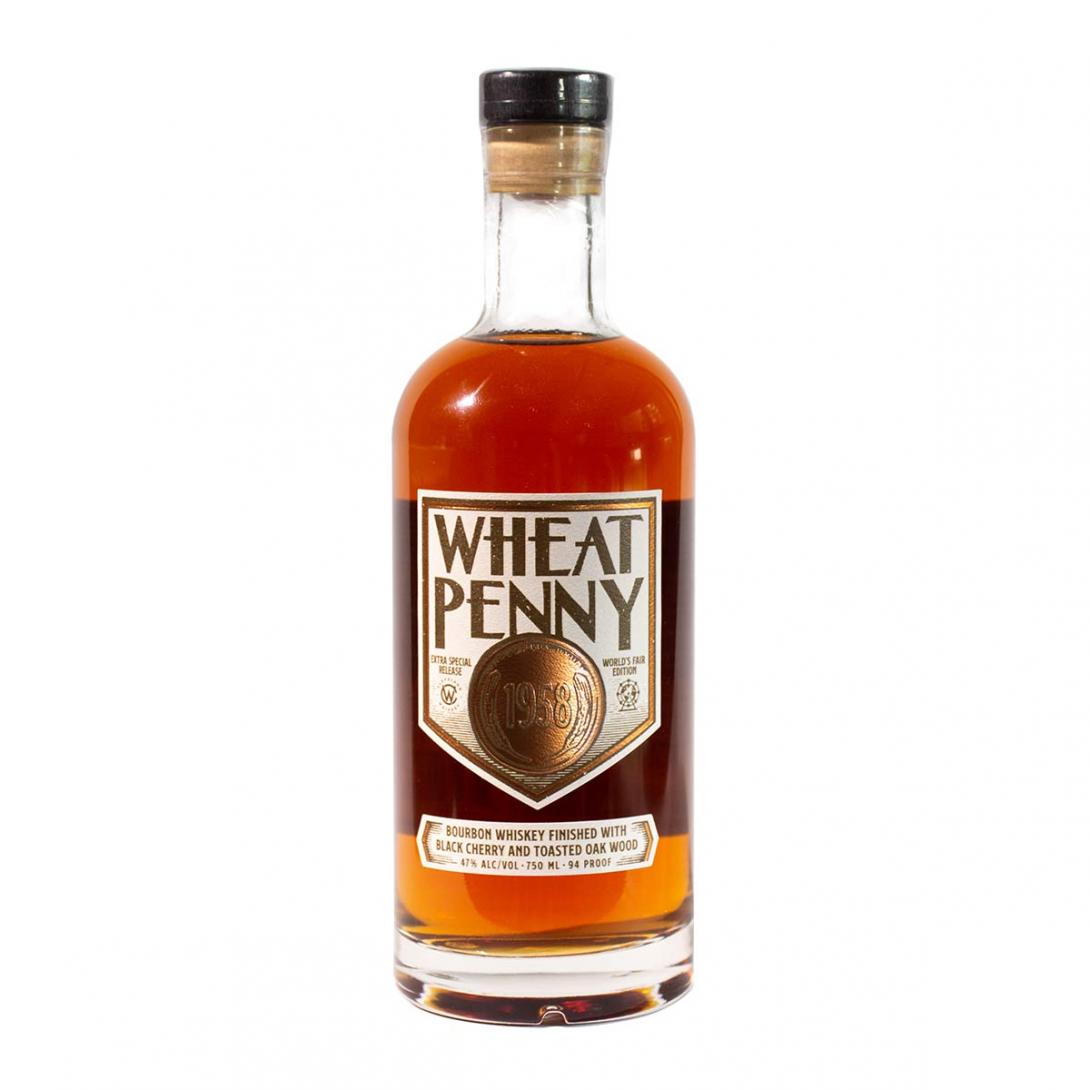 Why 1958? 1958 was the last year of the wheat penny. It was the year the World’s Fair featured an electronic computer that demonstrated a knowledge of history. It was the year NASA was created and microchip was invented. The world didn’t know it yet but limits on what we could achieve were being eliminated. We can relate to that.

Wood fired oven right off the bat on the nose. Notes of tobacco, cedar, with a touch of campfire toasted marshmallow and apple crisp. On the palate sweet
and savory up front, like salted caramel. Notes of clove and cinnamon with subtle mesquite smoke in the background that lingers well into the finish.